Some time ago, just this past summer, we went to Alva’s house. A certain book that I have been reading lately reminded me of this little visit, and I found myself searching for the pictures I took that day.*

But first, in a matter completely unrelated to my narrative, this is a picture of the vertiginous bridge we have to cross in order to get to her part of town:

When one thinks of ambitious marriage plans,one thinks of Alva. As a young girl in Mobile Alabama, her wealthy family came up against some hard financial times. So stressful was this for the family, that her mother took ill and died. Alva didn’t like the feeling of helplessness that resulted as she was a very resolute and ambitious woman, so she arranged a introduction to one of the richest men in the world from whom she managed to get a marriage proposal. Alva proceeded to work her way into the highest of NY high society and set about building mansions. Her summer cottage, Marble House, a gift from her husband for her 39th, is in Newport and that is where we visited.

Alva had a daughter, the lovely Consuelo and it was very important to Alva that her daughter align herself with the sort of money and prestige that would give her more options than the staid and suffocating drawing rooms of New York would provide. To Alva this meant marriage into the English aristocracy where wives could enjoy something of a life beyond the home; the title would come with a job-something to actually do.

It was decided that Consuelo would be married to the Ninth Duke of Marlborough. Poor Consuelo had fallen for a Mr Walter Rutherford of New York (a society dandy whom Edith Wharton called ‘the protagonist in all my early novels’), but Alva wouldn’t hear of it and used many methods of coercion until she finally got her way and Consuelo became Duchess of Marlborough. As this was going on, Alva was divorcing her own husband, a very challenging move socially, and the illustrious marriage of her daughter served also to subdue much of the scandal.

Consuelo lived at Blenheim and took to her ducal (can that be used in the fem.?) responsibilities with grace and kindness, and although her husband was an oaf, she was much adored in her adoptive homeland.  Back at home Alva married another, lesser millionaire and moved into a smaller mansion, keeping Marble House for later use. After her second husband died she threw herself and her fortune into a cause she felt very strongly about:

Consuelo had two sons, stuck it out for as long as she could bear then left the Duke and married a French balloonist who made her happy.  Alva spent the rest of her life working to forward the cause of women’s suffrage and was president of the National Womens Party until her death.

A happy ending, and plenty of jewels and mansions along the way.

*in the end, I couldn’t find my pictures- downloaded into oblivion, I guess. Only a couple remained 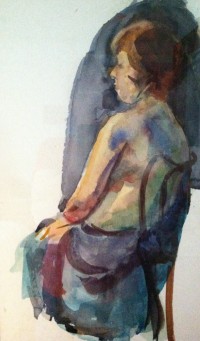 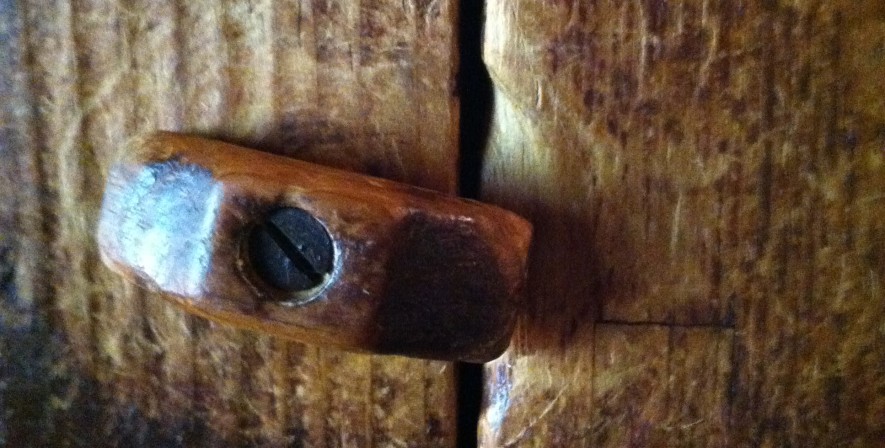